Hyundai has a bold plan to become America’s number one electric car player. This means investment not only in model range, but also in infrastructure and equipment.

Hyundai is challenging Tesla to compete in America’s arena. Koreans know, however, that an attractive version of the models, although important, is not enough to defeat this giant. For success, you also need the right equipment that ensures independence.

One of the pillars is a new Hyundai battery plant, to be built in Bryan County, Georgia. An agreement between the government authorities and representatives of the Korean concern has already been concluded. Now there is nothing to do but wait for construction to be completed and production to begin.

As part of an investment worth 5.54 billion dollars, a factory will be built with the capacity to produce approx. battery per year. It is worth noting that, eventually, ready-made cars will also be built there. The first works will start at the beginning of 2023. If everything goes according to plan, the plant will start operating two years later.

The Georgia plant is set to play a key role in Hyundai’s US electrification plan. It will also help stabilize the supply chain, thanks to independence from external sources. This is a key element of a strategy that will make the Korean brand a bigger player in the US electric vehicle market in the future.

It is also a good opportunity for the development of the region. As announced, Industries in Bryan County will employ approximately 8,100 people. people. 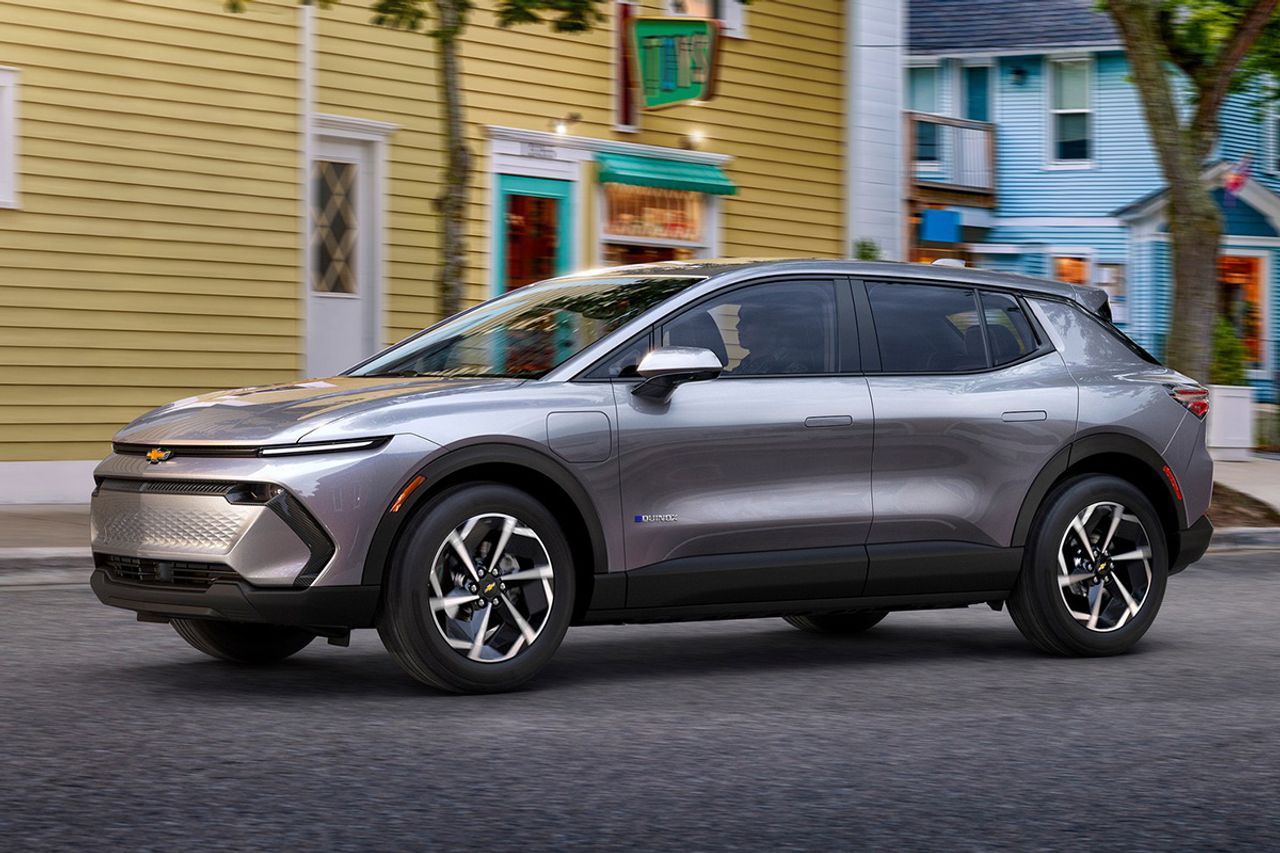 Cupra Leon in four engine configuration, up to 310 hp