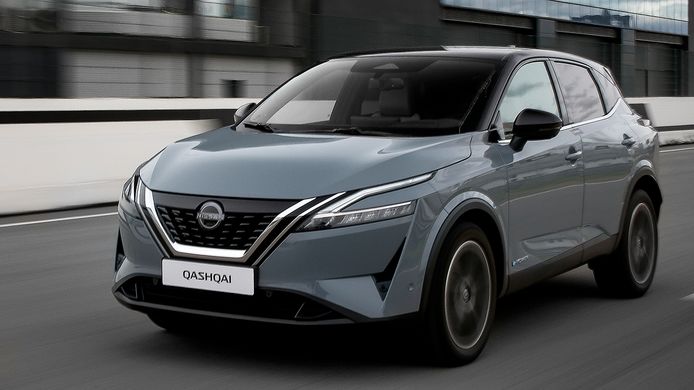 The new Nissan Qashqai e-Power is now available for purchase. Thanks to the popularity of Nissan’s small SUV, the technology that is a commercial success in Japan has reached Spain. The base price of the new Qashqai e-Power is less than €40,000. It combines the benefits of an electric vehicle with those of a thermal engine.

After achieving commercial success in faraway and exotic Japan, Nissan’s e-Power technology finally enters the Spanish market. This is a technology brought to the Old Continent by the famous Qashqai small SUV. The new Nissan Qashqai e-Power is already available for purchase in Spain. The order book is open for business.

Nissan is already taking orders for the new Qashqai e-Power, and the first vehicles are anticipated to arrive in September of next year. Until now, the Qashqai has only been offered with 12-volt Mild Hybrid Technology (MHEV)-electrified gasoline engines. Now, the SUV is doubling down on electricity with the e-Power engine. 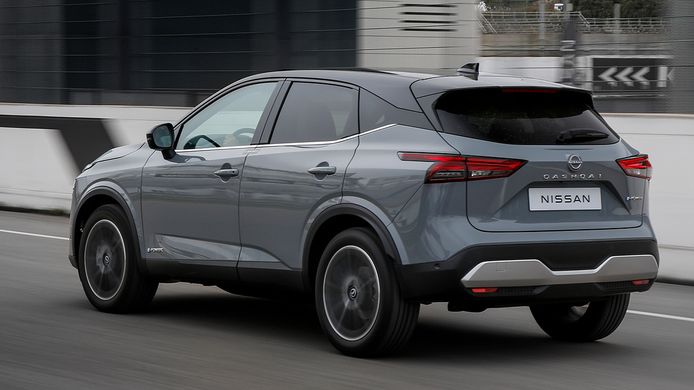 The new Qashqai e-Power was designed with the European market in mind. The business underlines the system’s superior performance owing to the exclusive use of electric motors to propel the drive wheels. This enables an instantaneous, linear, and smooth reaction. It is a crucial component of e-Power technology. The vehicle’s internal combustion engine will not activate to provide propulsion.

According to the WLTP cycle, the new Qashqai e-Power claims average fuel consumption of 5.3 liters per 100 kilometers and CO2 emissions of 120 g/km. 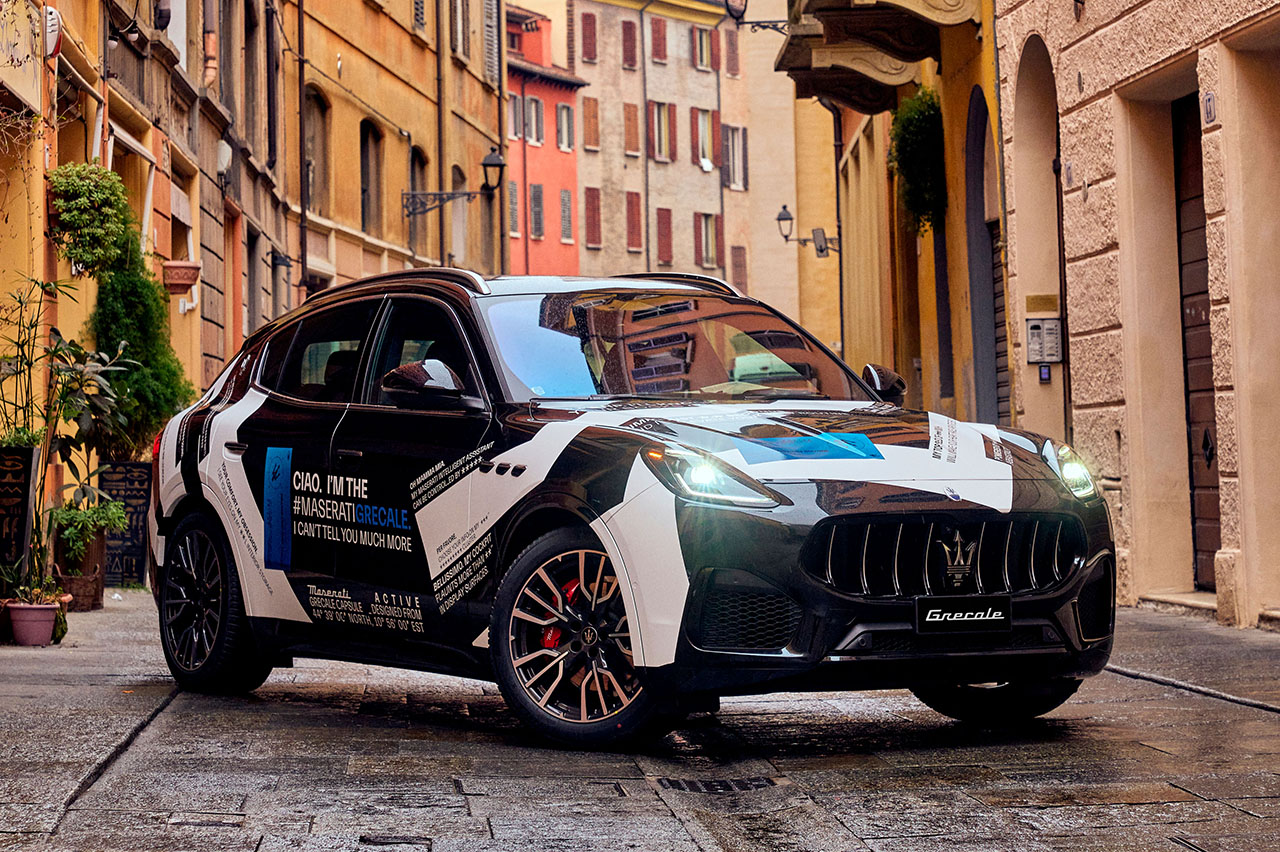 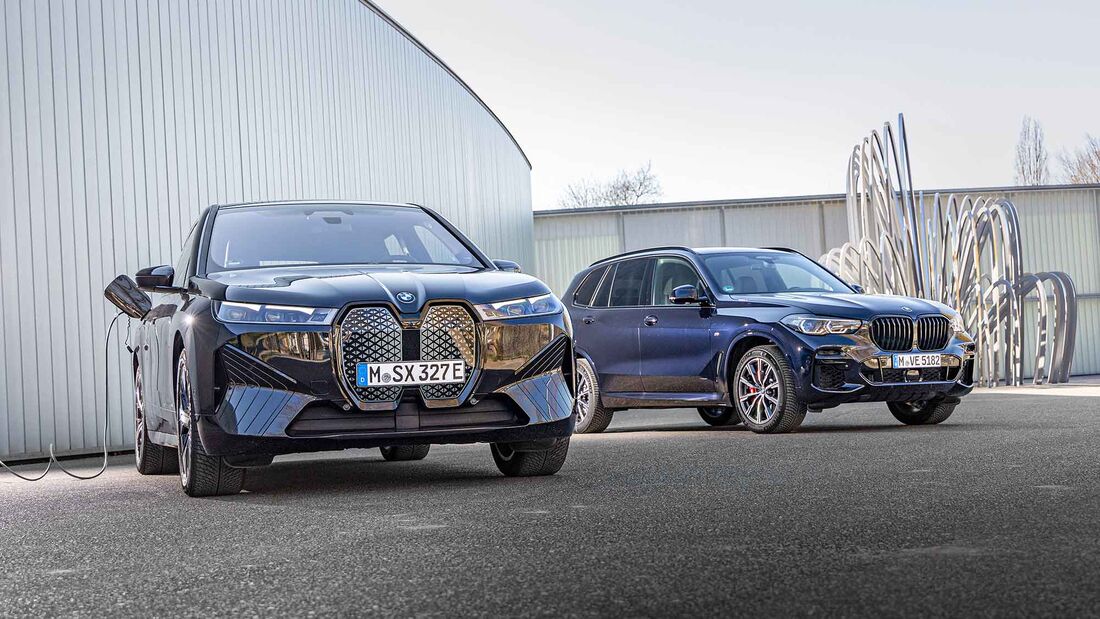 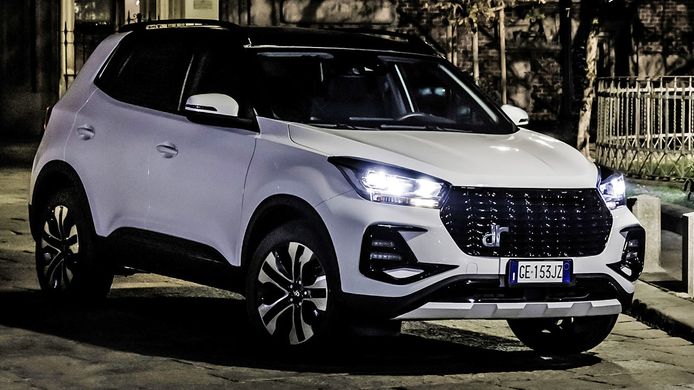