The British national airline will launch the Super Jumbo for the first time on the connection of the largest city in Massachusetts on May 15, 2022.

BA0213 will depart Heathrow Airport at 11:15 am and will land at Boston in. 1:35 pm local time. The trip will take seven hours and twenty minutes.

The first return flight BA0212 will depart from Massachusetts’ largest city on May 16 at 10:00 am. 7:15 pm local time. It is scheduled to land in London at 6:50 the next day. The journey in this case will take six hours and 35 minutes. 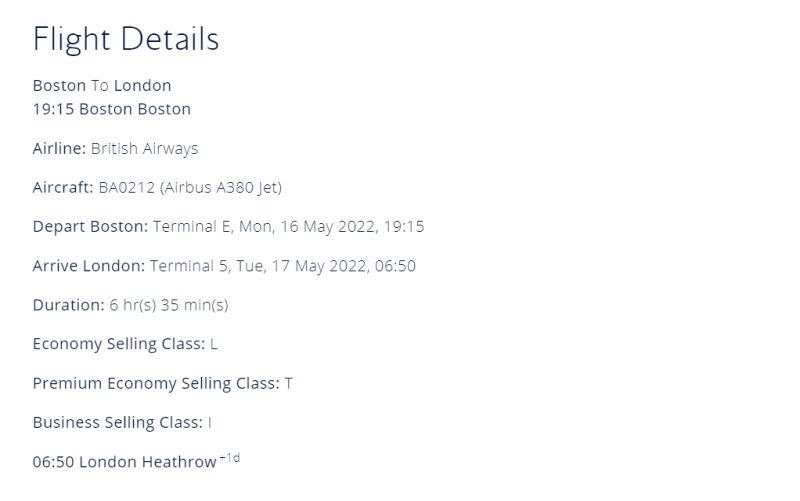 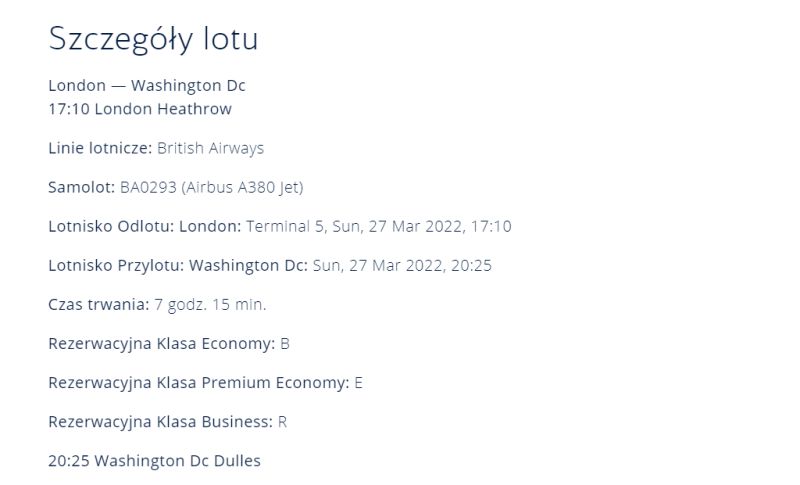 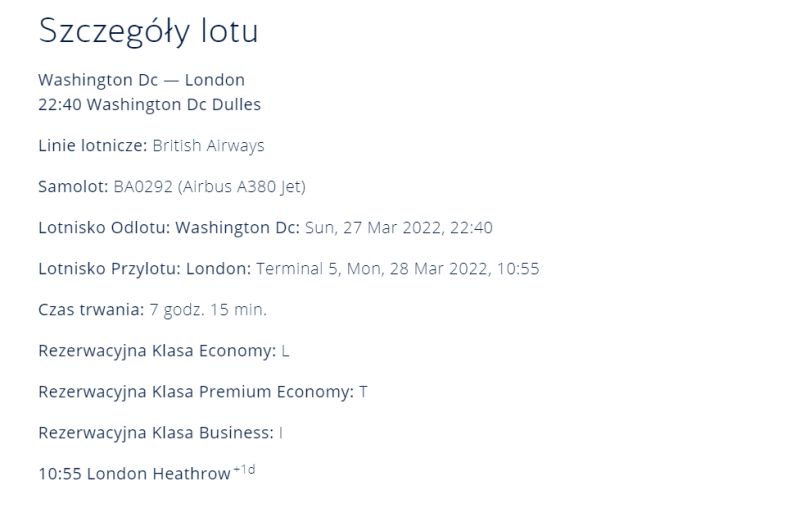 Finally, the A380 planes go Chicago. Flight BA0295 will depart London at 10:25. Landing on Lake Michigan is scheduled for 1:10 pm local time. The first return flight BA0294 will depart from the Illinois metropolis on the same day at 10:00 am. 5:05 pm. On the other hand, he will reach the Thames at 6:50 am the next day. Flights in both directions will take seven hours and 45 minutes. 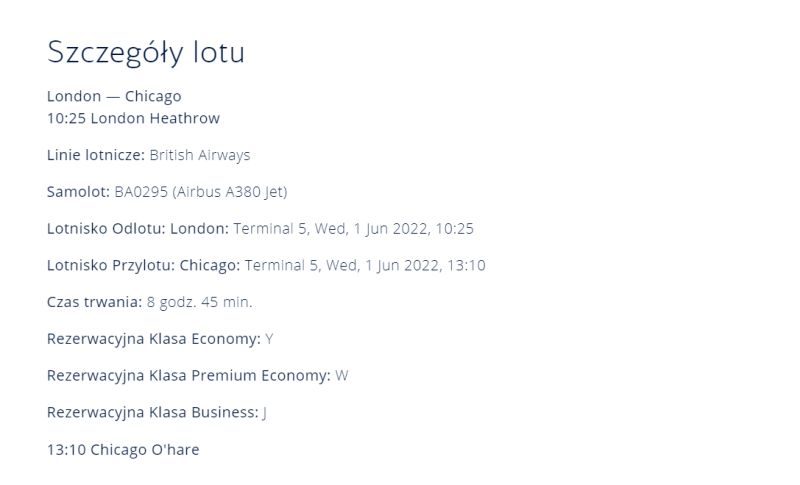 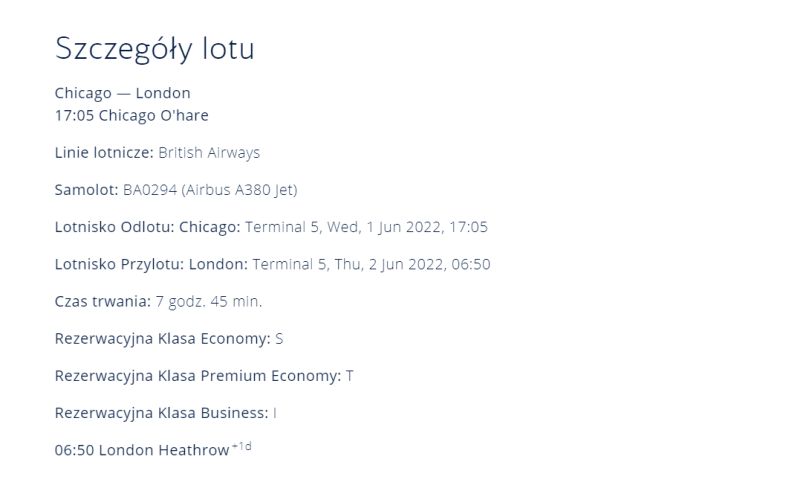 The world’s largest passenger aircraft of the British national airline will be seen in a total of seven American cities. In addition to Boston, Chicago and Washington, British Airways’ Super Jumbo will also reach Dallas and San Francisco (from March 27), and until Miami and Los Angeles they are already flying. In the case of the largest city in California, however, until January 10.

In addition, the A380, one of the most important carriers of the Old Continent, currently also operates flights to. Dubai, and from March 27 they will fly to Singapore. In autumn, due to the spread of the omicron variant of the SARS-CoV-2 coronavirus, the connection with Johannesburg. Flights to South Africa’s largest city, however, have two-level flights from February 1.

British Airways A380 on three more routes to the US

Qatar Airways has a shortage of aircraft – Aviation Market

Qatar Airways has a shortage of aircraft – Aviation Market

British Airways is improving the net. He will cancel more than 2,000 cruises

British Airways will return to Sydney. The Dreamliner will replace the B777

Perth instead of Paris. Qatar Airways will withdraw the A380 from flights to France this winter

Perth instead of Paris. Qatar Airways will withdraw the A380 from flights to France this winter

Seven Caterham event, lots of fun for the euro!

The new photos of Harry and Meghan were about building the “Meghan Brand” and insulting the royal family.

The gas powered Hyundai Bayon is the perfect city car

No return for Harry and Meghan? The new royal image symbolizes the present and future state of the monarchy

BASF on the Tesla route: the next investment in two megatrends