The Automobili Lamborghini Museum is officially opened after being updated with a new layout, an event that marks the start of Lamborghini’s 60th anniversary celebrations in an important year for the Sant’Agata Bolognese company. 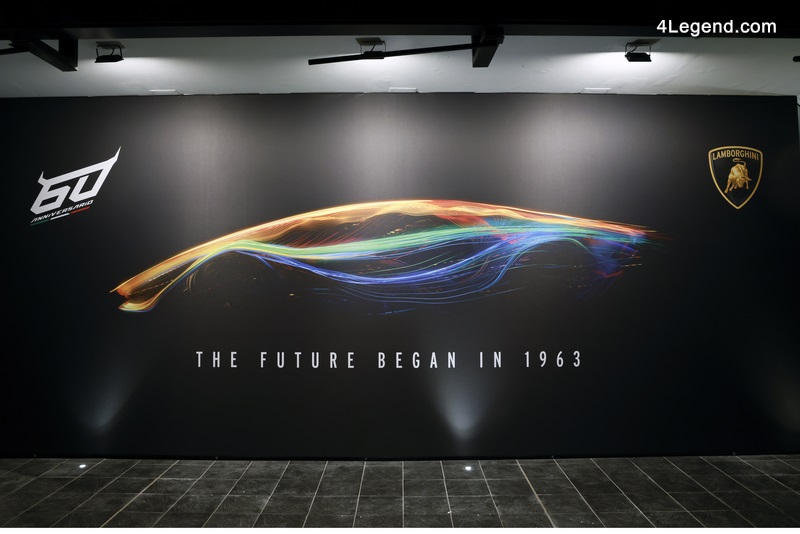 The museum has changed its name and been completely renovated, both in its modern layout and design and in its exhibitions. The newly created exhibition “THE FUTURE BEGINS BEGINS IN 1963”, refers to the emblematic eras and representative moments that mark the first 60 years of Lamborghini’s history. The story begins with the evolution of the brand and its products from 1963 to today, starting with the founder Ferruccio Lamborghini. The 19 cars on display are heroes, telling the story of the brand and Lamborghini’s professional and conceptual heritage: the original principles that define the company’s DNA.

“2023 will be a full year of original activities and development, which starts with this new museum center. We will celebrate the first sixty years through international events, plans and unexpected activities, which we will reveal in this year. We started from the challenge that Ferruccio Lamborghini took at the beginning of the 1960s, which the company developed through pioneering and revolutionary ideas in the following years to write the history of the time and propose innovations that paved the way for luxury cars. Lamborghini has been and always will be a brand that never stops looking to the future. »said Stephan Winkelmann, CEO of Automobili Lamborghini at the official opening of the museum. 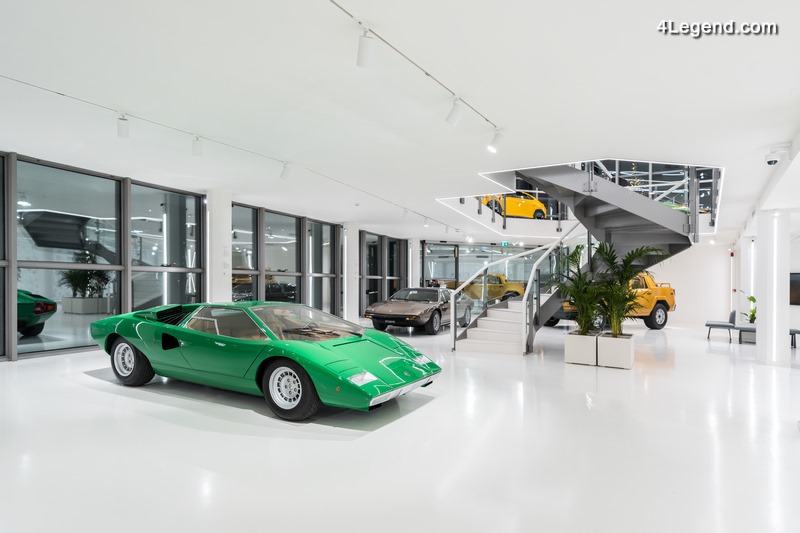 The exhibition deliberately emphasizes the unusual and revolutionary way in which each new style is born, capable of breaking the rules of each era and setting new parameters each time. Every Lamborghini luxury car includes at least one disruptive idea that at first seemed strange but has been embraced in the evolution of cars, resulting in the constant improvement of almost every aspect of the car.

The structure that houses the Museo Automobili Lamborghini is full of incredible history. It is part of the first nucleus of buildings where, in 1963, Ferruccio Lamborghini laid the first stone of a company capable of creating an amazing history and becoming a real source of inspiration for future generations. 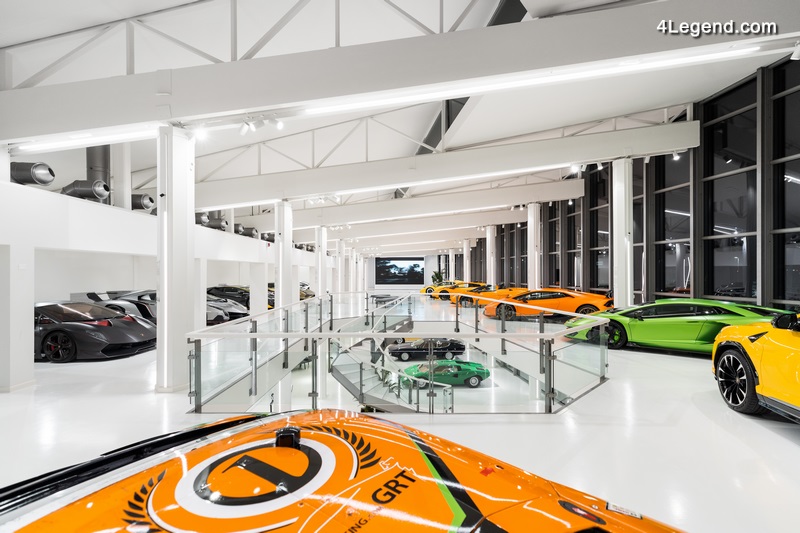 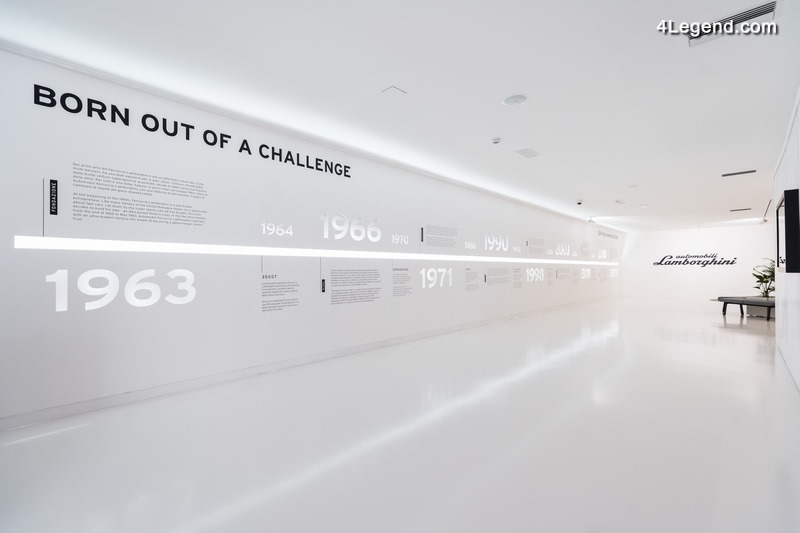 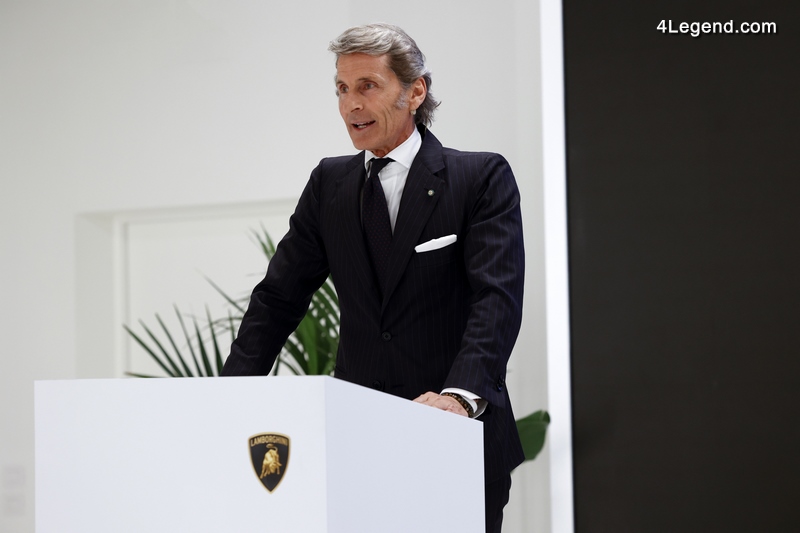 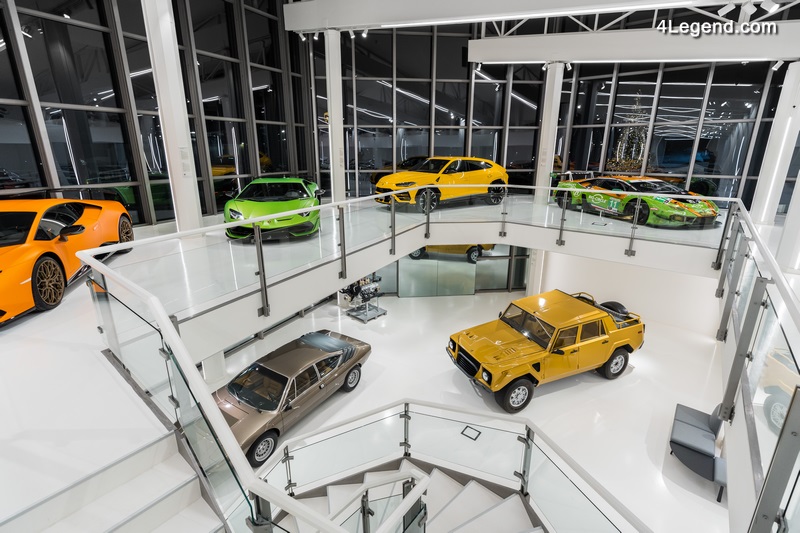 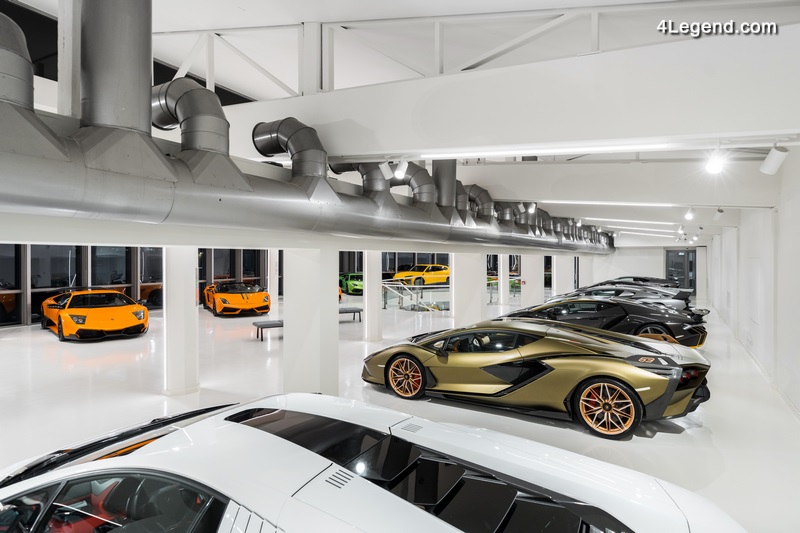 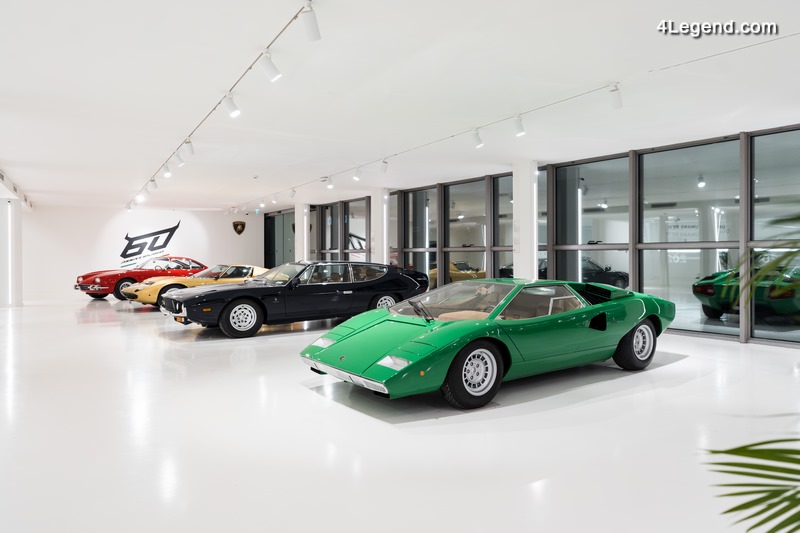 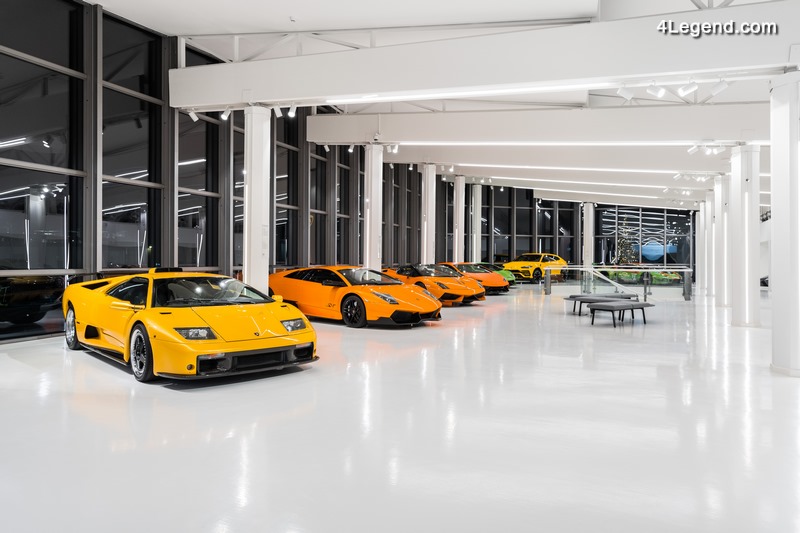 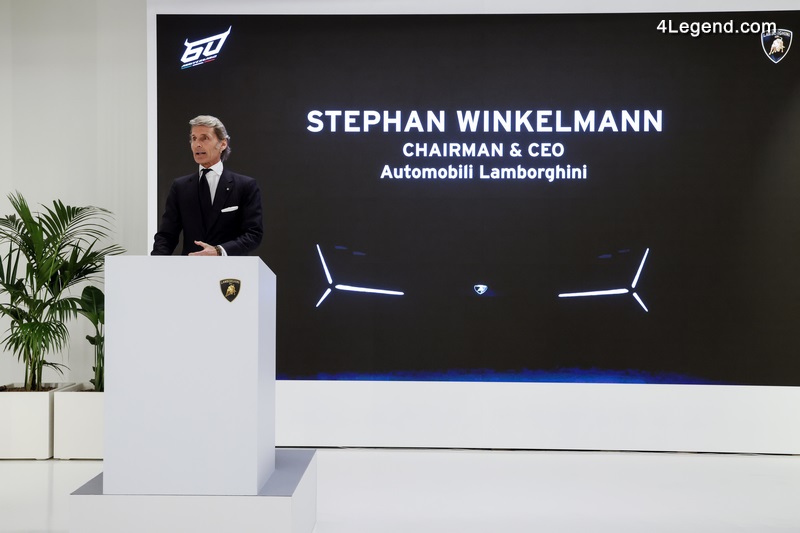 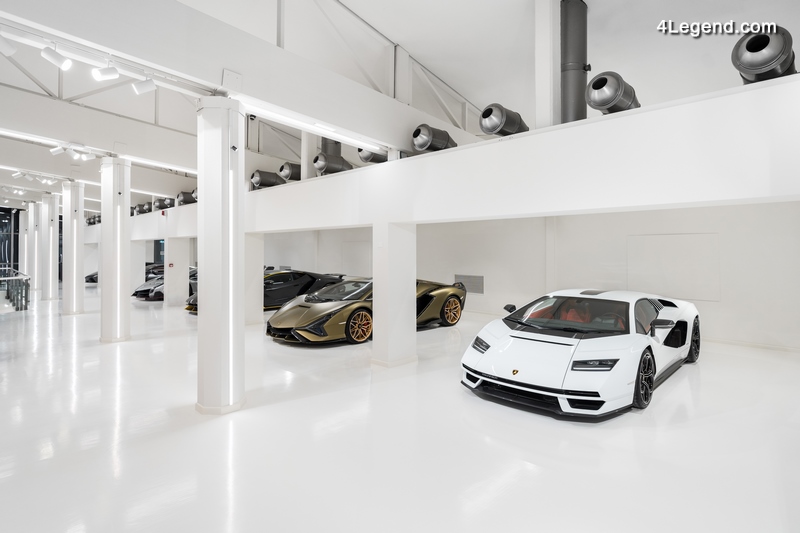 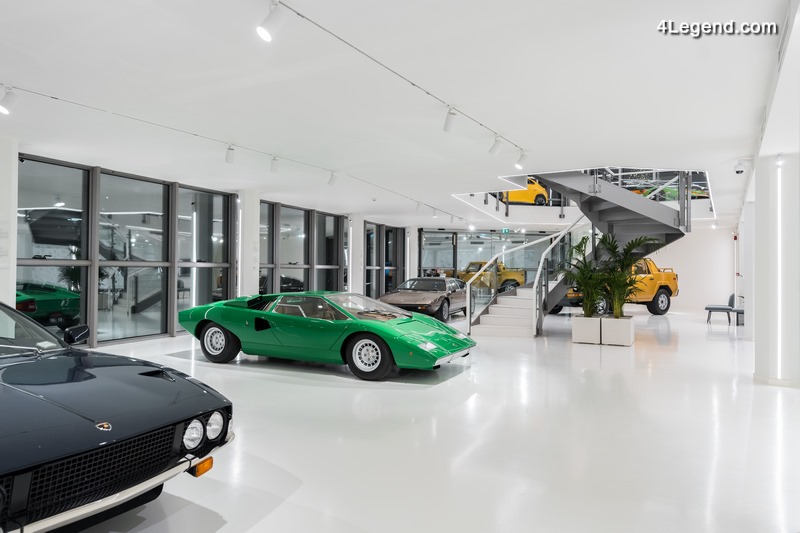 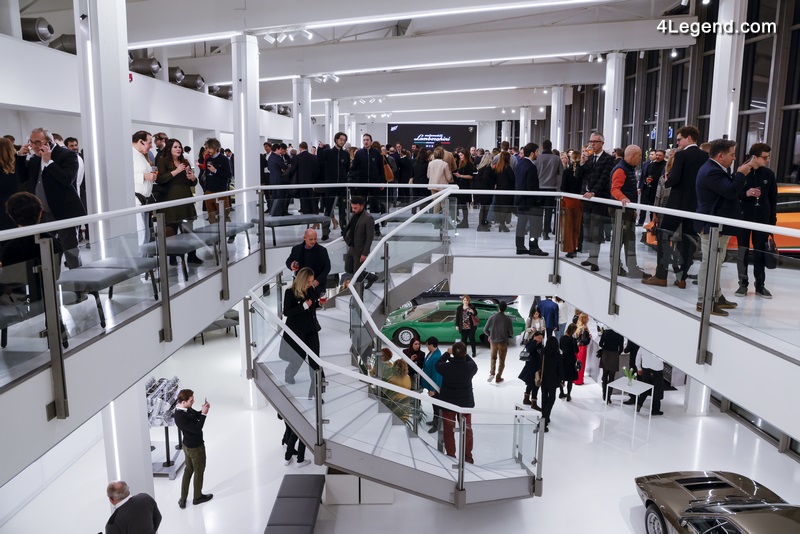 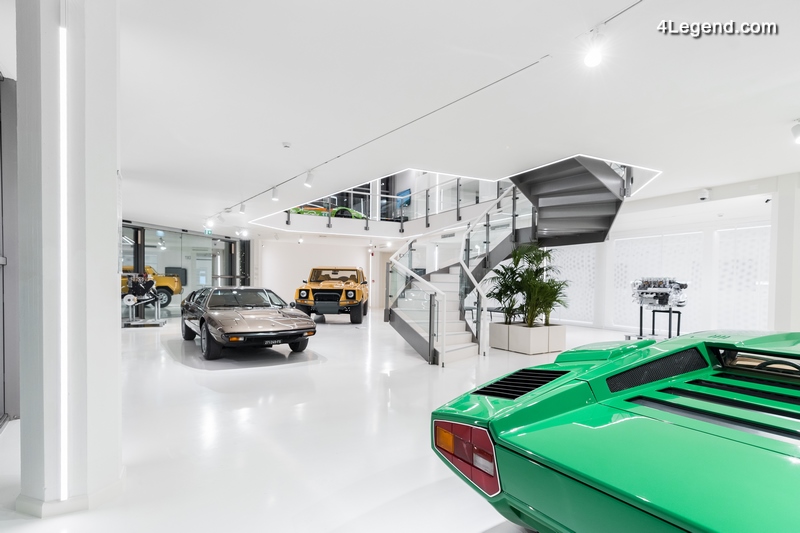 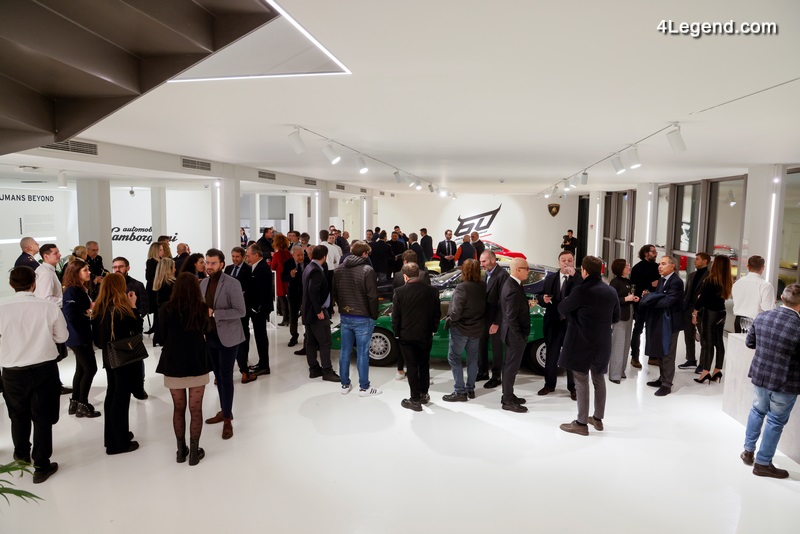 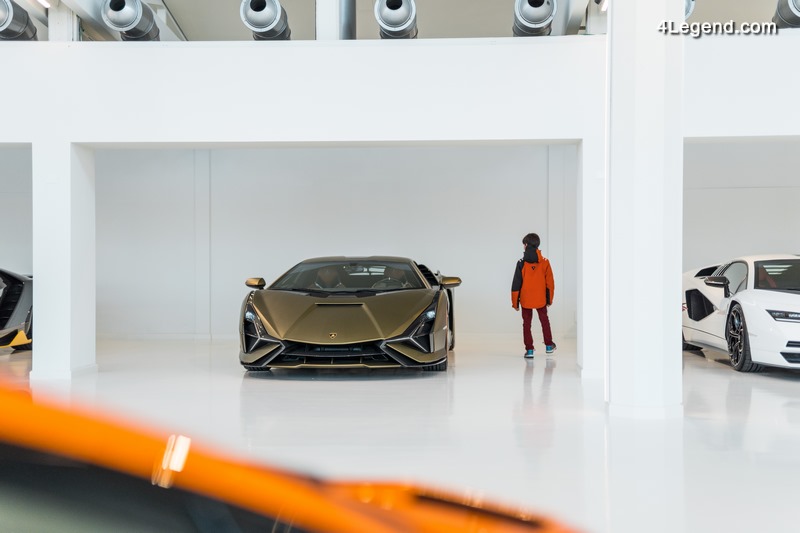 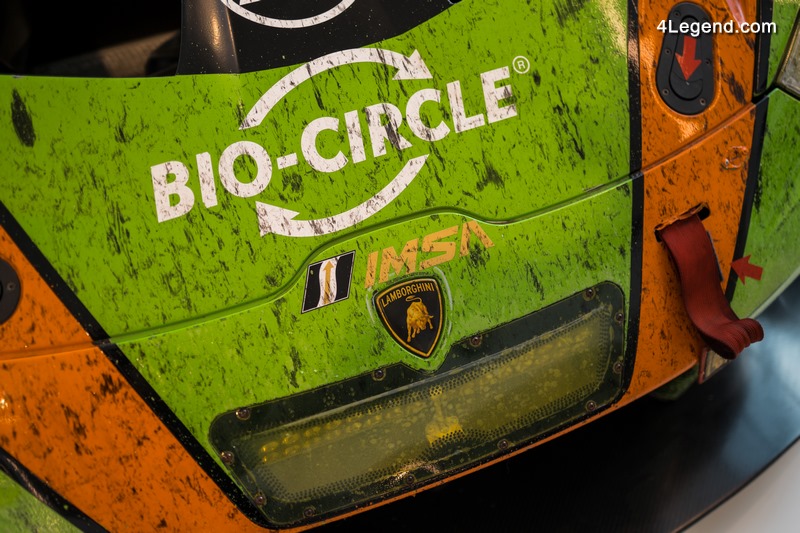 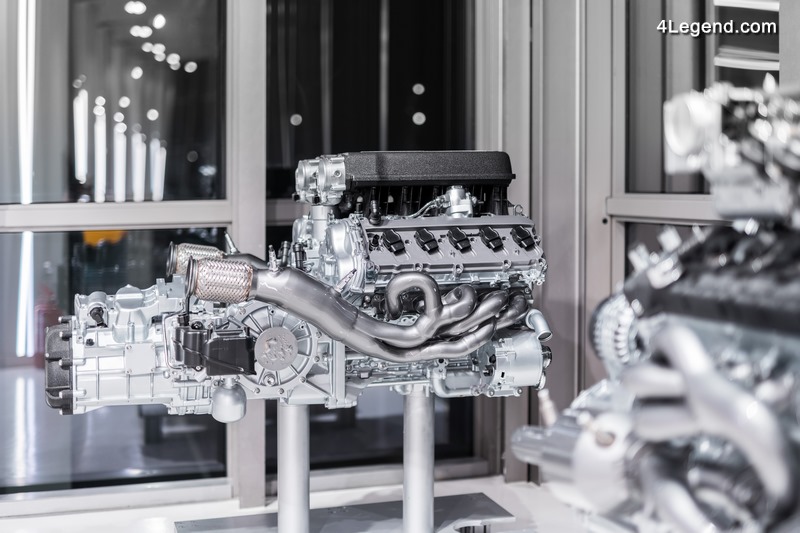 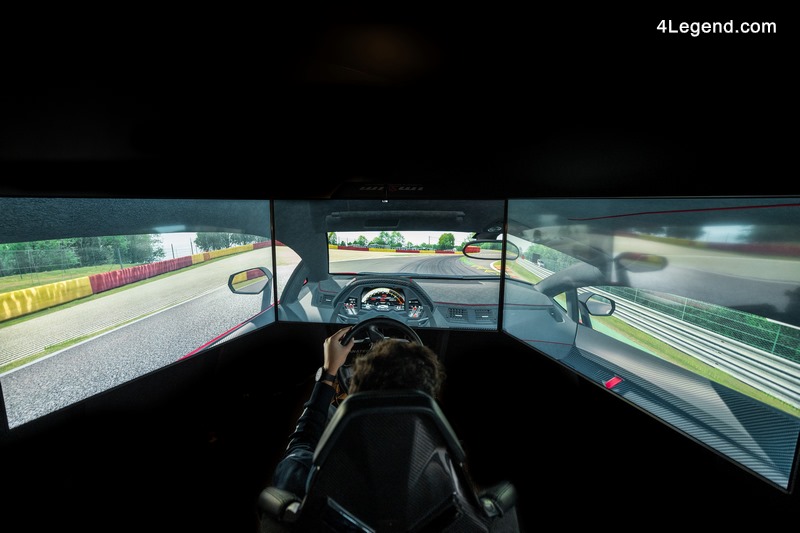 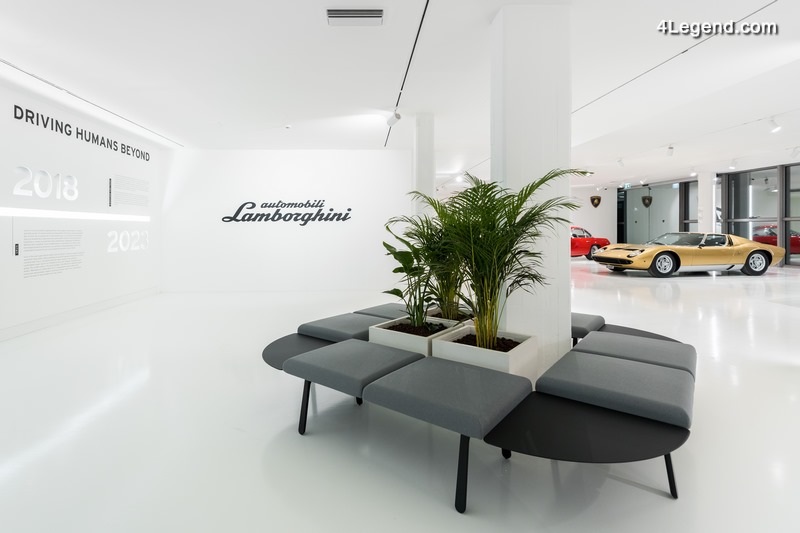 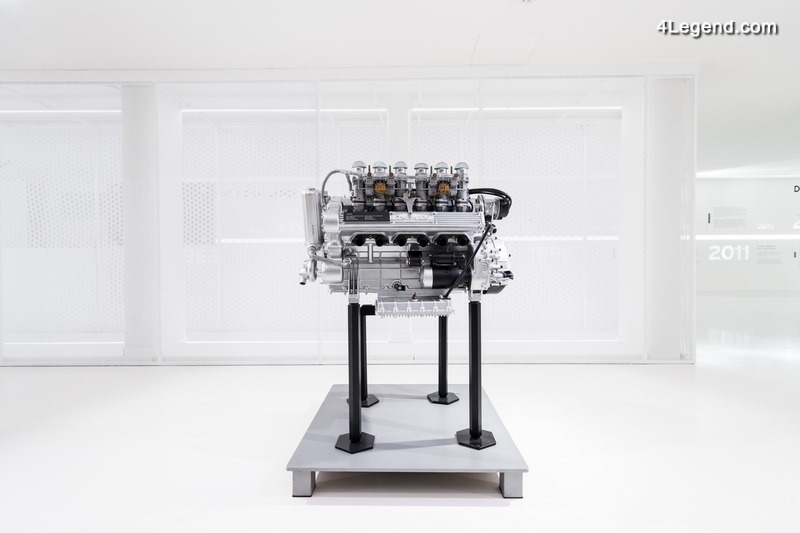 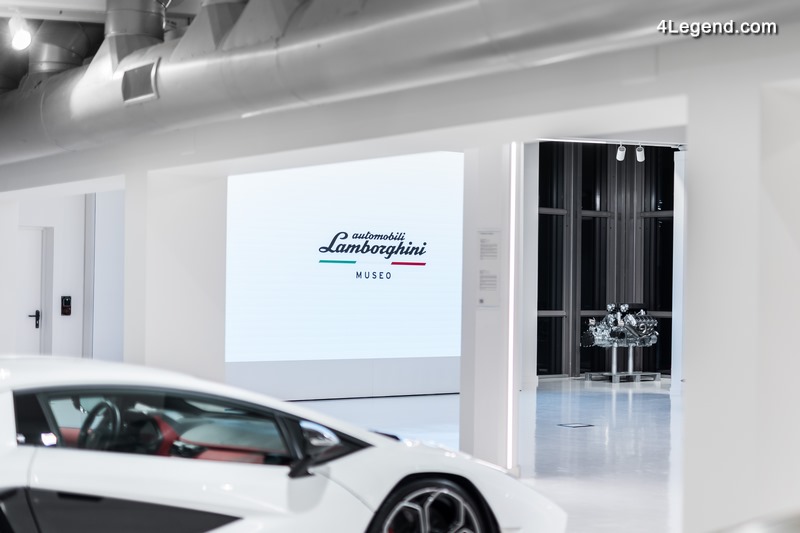 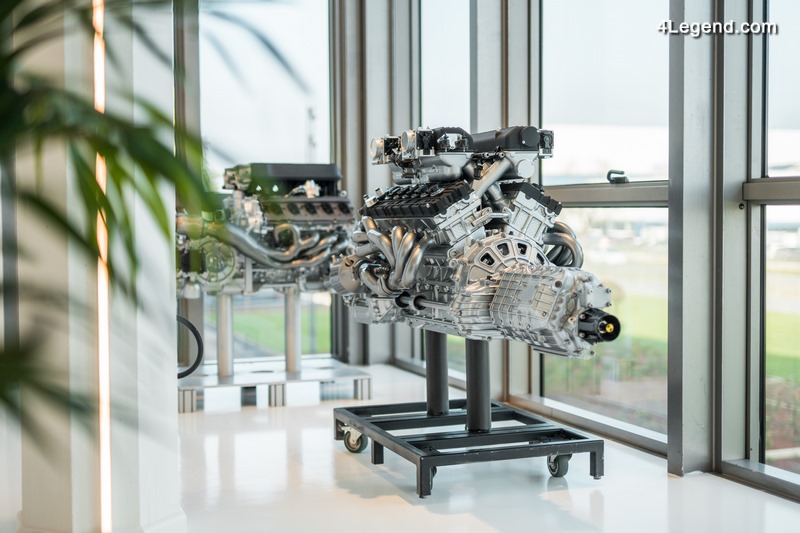 Venezuela: The Lamborghini Countach almost never makes it to the US

The exhibition celebrating 60 years of Lamborghini has already opened in Sant’Agata Bolognese.

60 years of Lamborghini: the renovated museum opens its doors!

Lamborghini, special exhibition for the 60th anniversary of the Bull – Mondo Auto

Sant’Agata: 2022 was a year of records for Lamborghini

Lamborghini celebrates 60 years: a celebration in Piazza Maggiore in May

first pictures of its replacement!