The Korean SUV manufacturer has just taken “under the wing” of a new company to get him out of the crisis. What? What are SsangYong’s plans for the future? Will it disappear from the market?

The SsangYong brand has never gained any popularity in Poland, despite staying in awareness already in the 1990s through the Korando and Musso models that can be found on Polish roads. Recently, the Korean manufacturer has expanded the range to 4 SUVs (TivoliTivoli Grand, Korando and Rexton) and the Musso Grand pick-up. The Polish branch of SsangYong also has service facilities covering 28 authorized shops.

It would seem that the foreign brand will slowly but gradually “leave” the market, especially since thanks to the Tivoli crossover in 2015 the company began to gain again. At the same time, it was a short-term trend, because Korean cars were still reluctant to find owners not only in Poland, but also in general. In 2021, SsangYong recorded a decline in sales of about 21%. – just under 85,000 cars left in showrooms worldwide. This has moved to loss of 238 billion won (in the period from January to September 2021), which in Polish zlotys gives an amount close to PLN 800 million.

Faced with the crisis, Mahindra, which had owned 75% of SsangYonga since 2010, stopped investing in the brand and was looking for a buyer. And he got – The new owner of SsangYong, who currently owns the majority of the brand’s shares, is Edison Motors from South Korea.. The company is very involved in the production of electric cars and buses, and it is in the electric direction that the future of SsangYong should be viewed. According to rumors Full electrification of the manufacturer’s range is expected to take place in the next few years.

What about SsangYong’s work in Poland? The takeover of the brand by a new company will not disturb, at least for now, its plans for the Polish market. The Korando e-Motion, the brand’s first electric SUV, will make its debut in mid-2022.and then a completely new “electric” model – X200.

Test: SsangYong Korando e-Motion – no matter how, how important

SsangYong Rexton – TEST. This car is a complete surprise!

SsangYong Korando e-motion – price in Poland. How much does a premium Korean brand electrician cost?

SsangYong Korando 1.5 LPG – test. I checked how much LPG costs

Test: SsangYong Korando and LPG – the golden mean? It seems yes, if not for one big “but”.

SsangYong Tivoli is like a well-qualified worker. Is it worth hiring him despite the flaws? TEST – Super Express 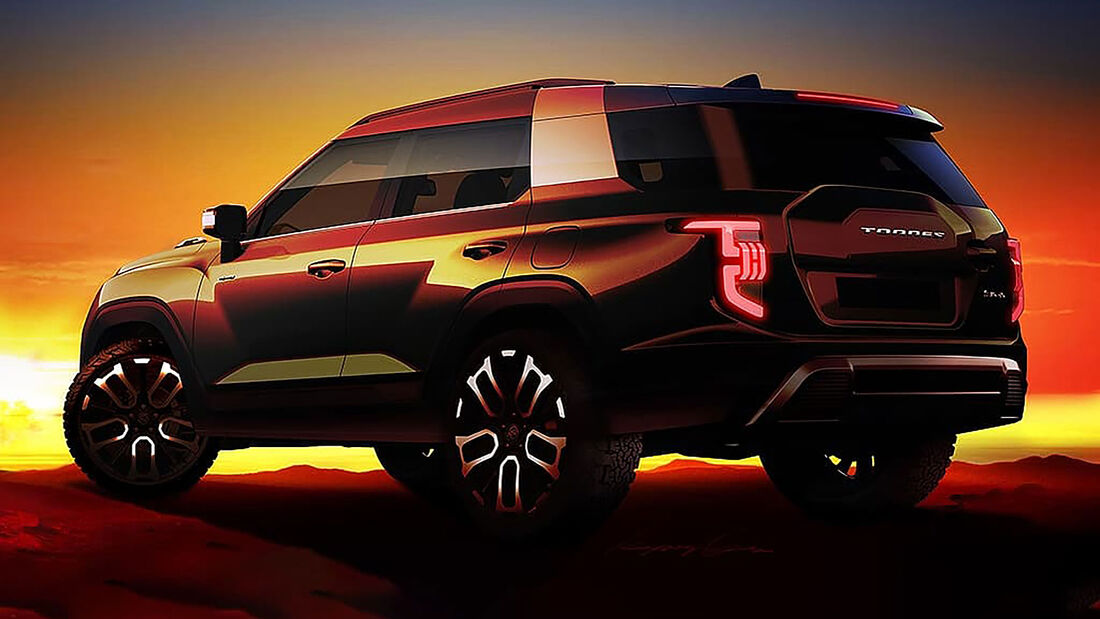 Hartog about the first season in Porsche Supercup: “Similar to Formula 2”

R-Motorsport ends the season with a microphone